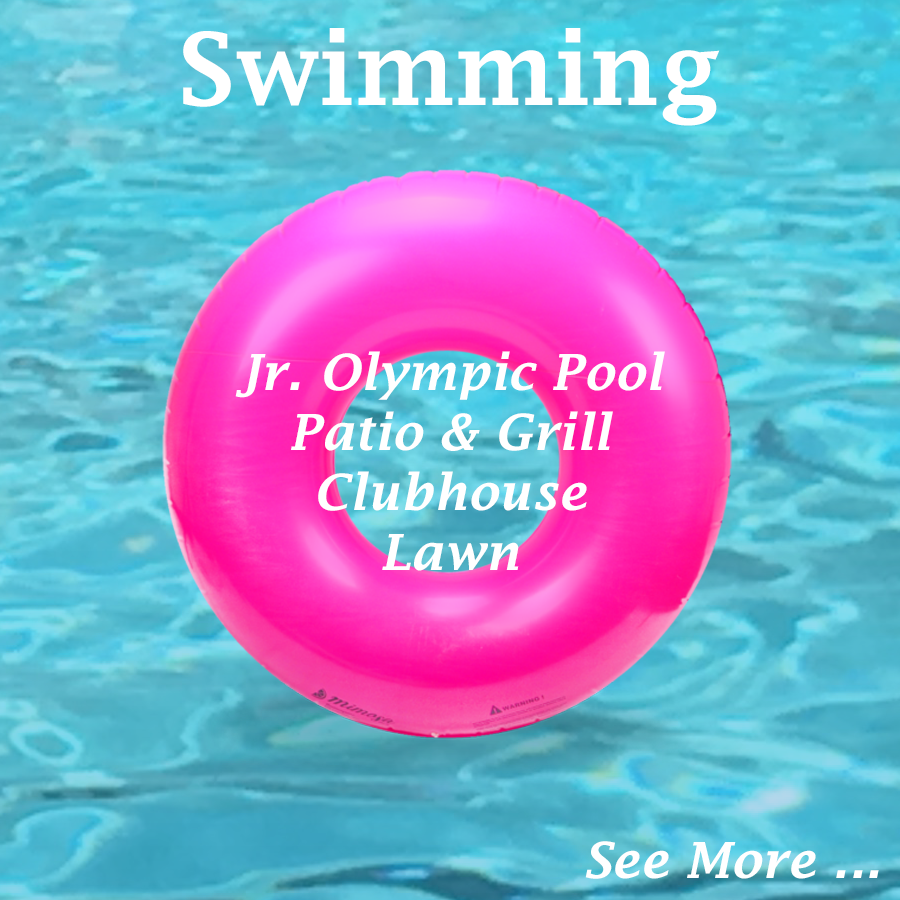 This page lists the accomplishments of many of our club heroes who we call "Service Aces."

Zach Johnson - Project Leader involved in ALL of the above, AND MUCH MORE!

Adam Orbrentz for leading a team to beautifully repair the concrete walkway near the Clubhouse (Spring 2018).

Kirsten "KT" McClellan for keeping all of our Club's Committees pulling together, always keeping us excited about the Club, and getting us out there to spread the word.

Julie Kucera and Zach Johnson are constant sources of inspiration and encouragement! Julie has been instrumental in several tremendous community-outreach and funding projects. She also put together an awesome Chili-Cookoff that received glowing reviews. Among many, many things he does, Zach has been managing the replacement of our pool's edging tiles. 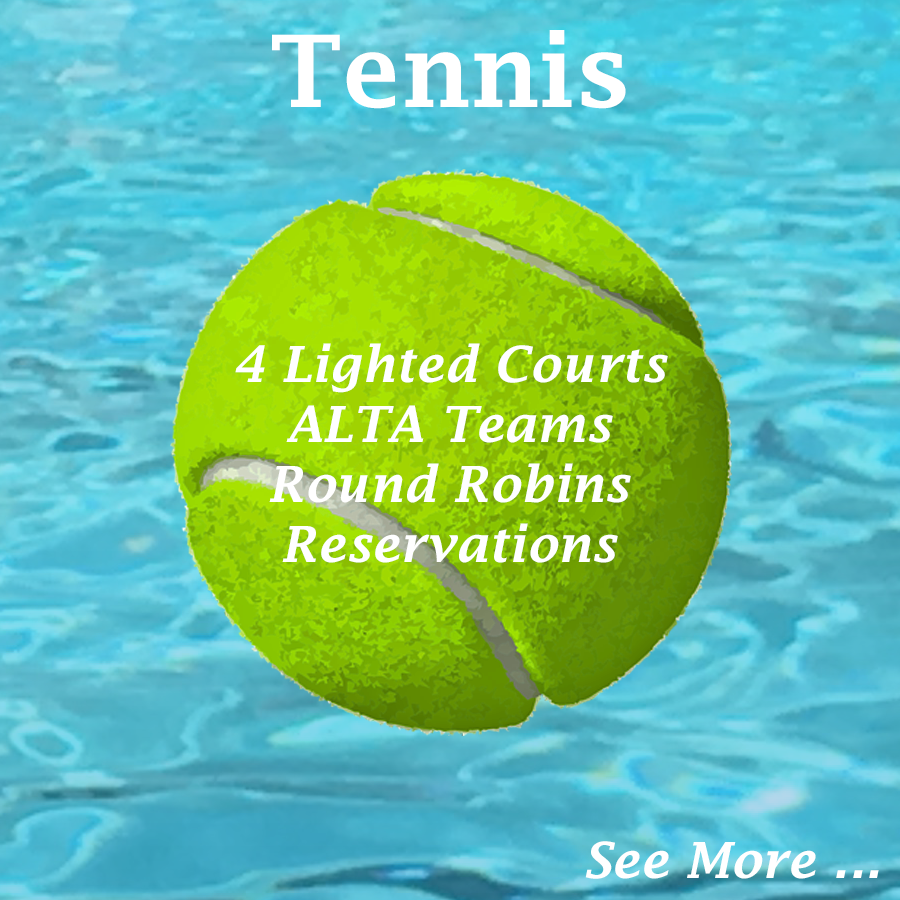 Thank you, Sponsors and Volunteers!

You may use PayPal to make a donation to the club or, to send in your payment for facility usage.

Do not use this for membership payments - please use the appropriate Sign-up, Renew or Upgrade link in the Membership Section to ensure timely processing.

Point your smartphone camera at the code below to use your PayPal app, or click this link

Please enter the Amount and in the Notes the reason for your payment. 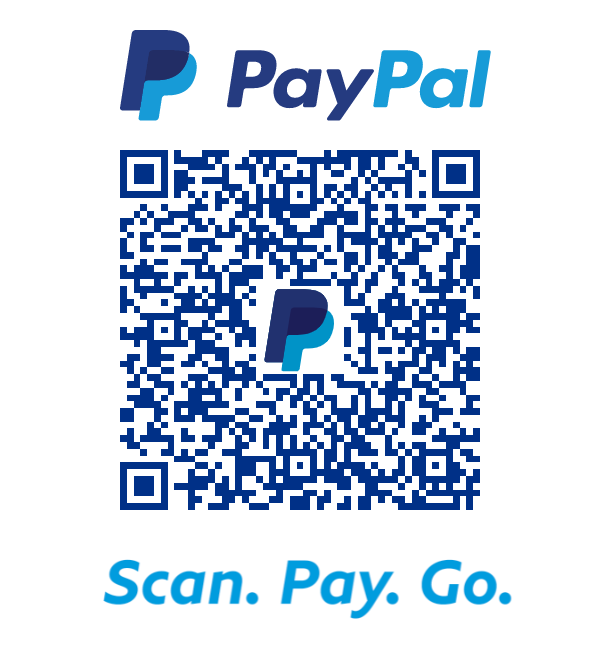 We appreciate donations in any amount, but if you choose to use PayPal for an agreed facility usage payment then you must add on a 3.75% service fee to the agreed amount, or you may pay by check.